The key to our success is our strong commitment to the well-being of our employees. We know it pays back in highly-motivated workers.

Committed employees are our greatest asset

Keradur started offering cleaning services in the 1990’s due to growing need. The company has grown ever since with the help of our motivated, skilled and committed workforce.

Our staff consists almost entirely of skilled Filipino professionals. The team has been growing through our good networks. Careers at Keradur are long and our commitment to our customers is first-class.

Our aim is to constantly train our staff to be able to serve you with all the latest knowledge in the field. Our number one goal is making the customer happy with perfect results. 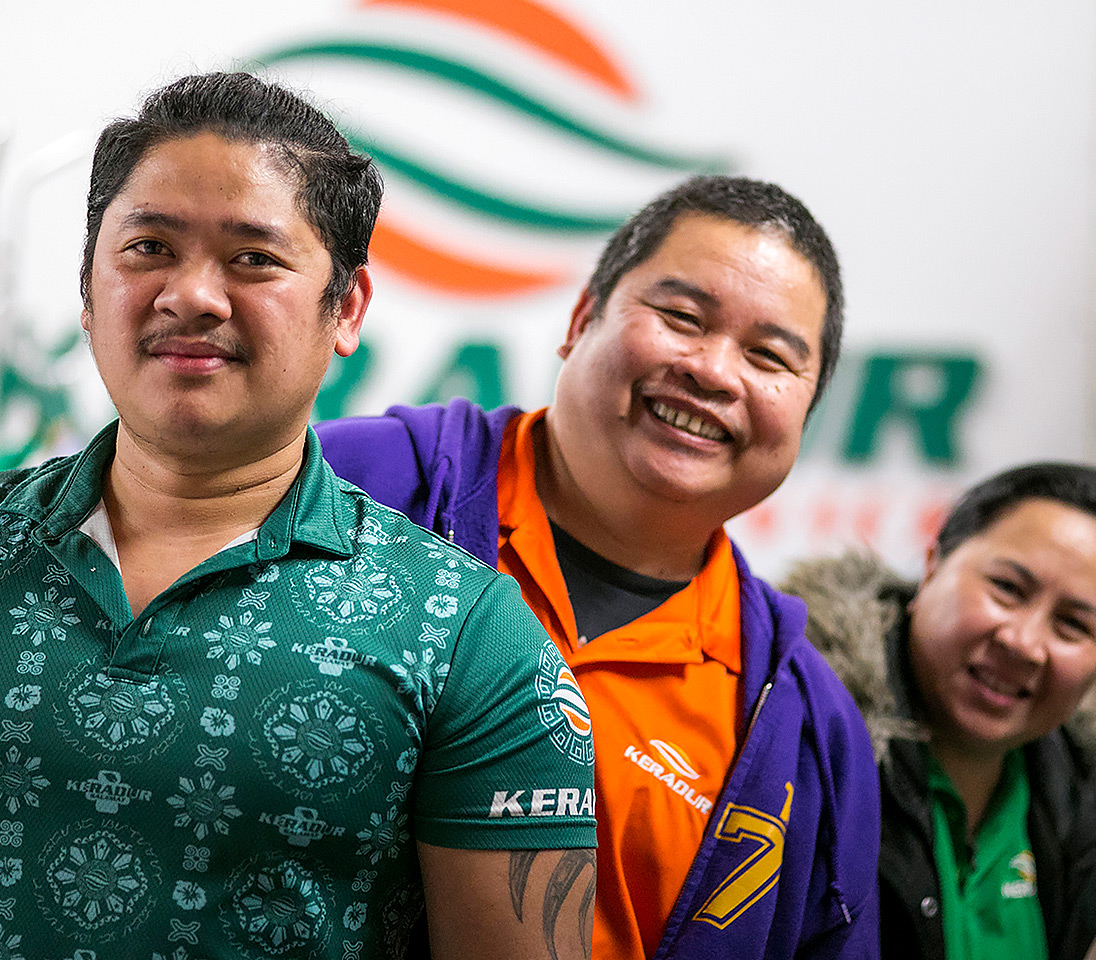 The beginning of the 1960's was the time of the Cold War and the ever-accelerating arms race. The Soviet Union and the United States were competing not only on Earth, but also in space.

The Soviet Union had already won the first round of the Space Race by being the first to successfully launch a satellite and soon after send a man into orbit. The Americans took it as their goal to be the first to launch a man to the Moon.

A well-known story tells about President John F. Kennedy’s visit to the headquarters of NASA, the National Aeronautics and Space Administration, to see how the Moon landing project was coming along. During his visit, he met numerous engineers, military leaders and pilots training to be astronauts. He asked about their responsibilities and their role in the project with a genuine interest of the head of state.

As the presidential entourage was leaving, President Kennedy noticed a janitor sweeping the floor. The president also stopped to ask him what his role at NASA was.

The janitor proudly answered: “Mister President, I’m helping to send a man to the Moon!“

The janitor knew his work was a part of something bigger and held an important role in achieving the goal of the entire organization. Because of that, sweeping the trash felt like meaningful and important work.

The same attitude and striving for a shared goal is also part of Keradur’s DNA. We don’t only clean office spaces, we also help our customers build a more positive image and a successful business! 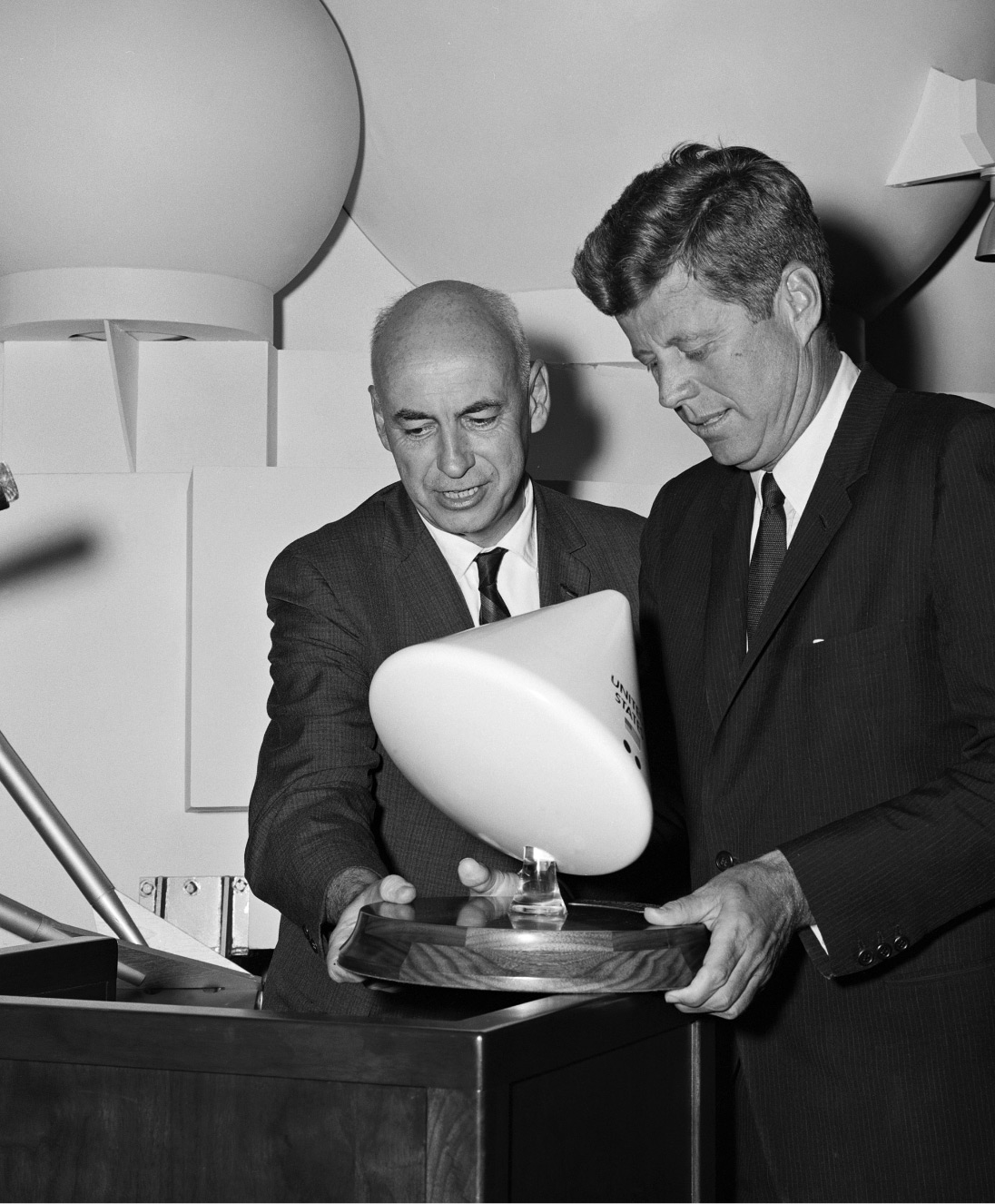 Keradur uses the ATOP software designed specifically for cleaning service and property management quality control. Inspection rounds are done using mobile devices and all remarks are documented easily and securely in the cloud storage. This helps us monitor and develop the quality of our work together with our customers. 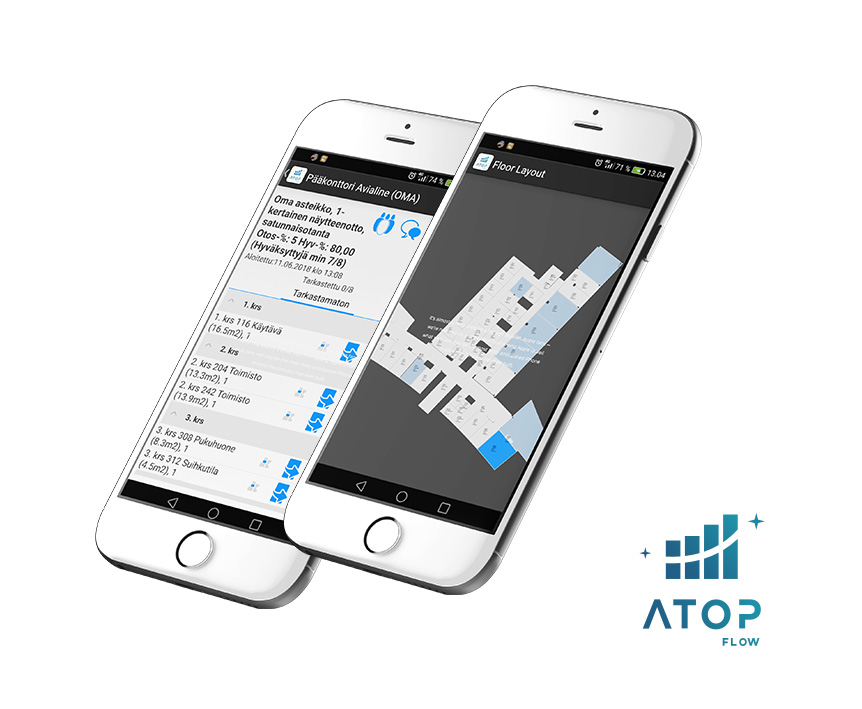 We will evaluate each location individually based on the chosen schedule and your cleaning needs. Contact us and we will get back to you as soon as possible. 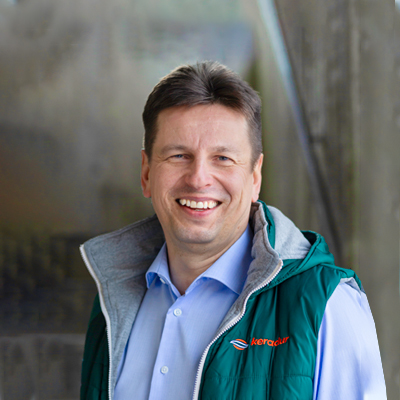 If your matter concerns a new business cleaning, house cleaning, one time cleaning, or billing, contact the correct person directly. Below you will find the person in charge who will help you according to your needs. Contact us by e-mail and we will get back to you as soon as possible.
New business clients 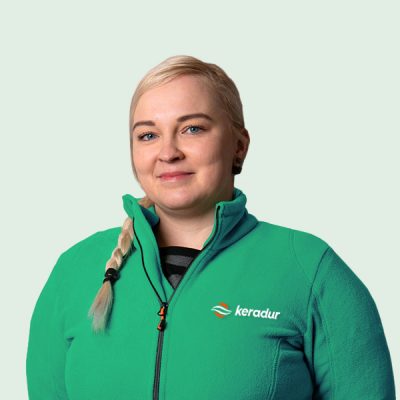 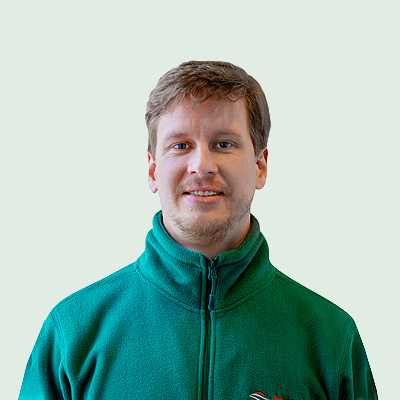 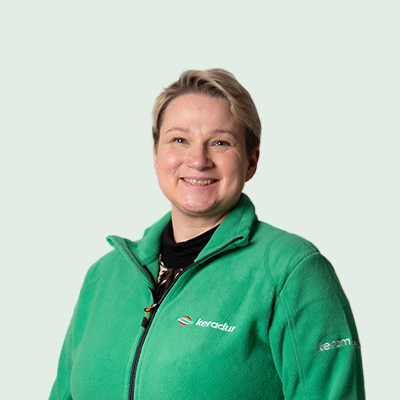